Our next destination was to drive down Highway 395 on the eastern side of the Sierra Nevadas.  Our friends Paul and Nina had spoken very highly of the eastern Sierras, and we were really excited to check it out.  There’s a lot of boondocking in this area, and we picked the area near Mono Lake as our first stop.  We found a great spot off of Lundy Lake Road, very close to Mono Lake.

Mono Lake is a large, shallow lake that has no outlets to the ocean.  Because it has no outlets, high levels of salt accumulate and make the water alkaline.  The lake is famous for its tufa, which is essentially limestone that formed underwater due to the composition of the lake.  The tufa became exposed when the city of Los Angeles began diverting some of the lake’s tributaries in 1941, and the level of the lake dropped dramatically.  It’s like something out of this world. 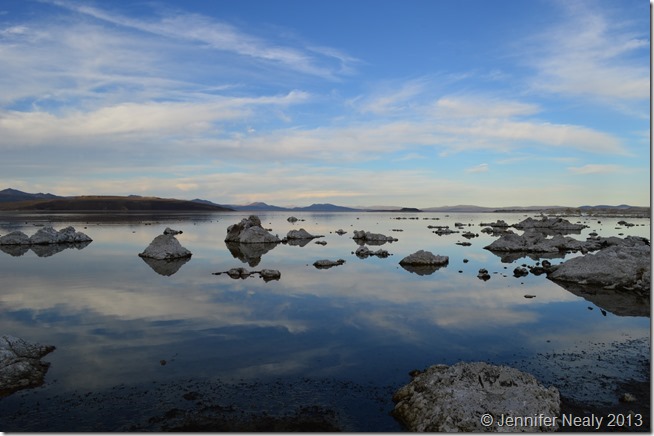 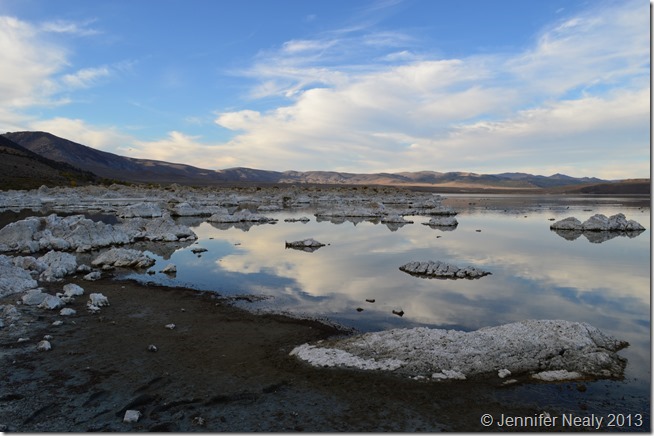 There are a couple different places where you can see the tufa.  The pictures above were at the main visitor center, and there is also a trail a little further south that takes you to the Tufa Towers. 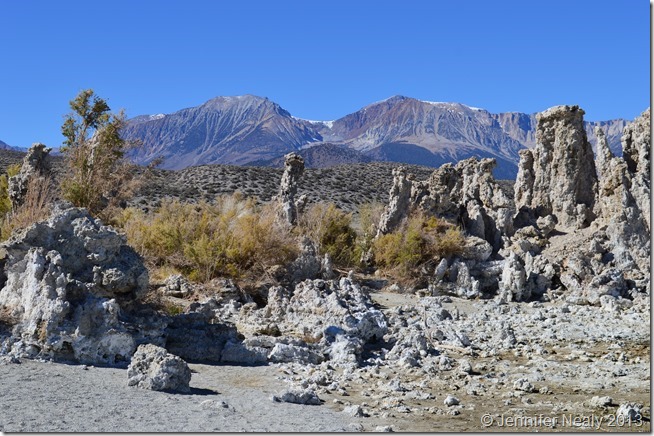 We stayed in this area for a few days, and did some exploring down other forest service roads looking for future boondocking spots.  One of the roads we drove down looked like there had a been a fire sometime recently, and it left an eerie landscape behind.

The Eastern Sierras are definitely living up to their reputation!

There’s no question for me which is worse. If you’ve ranted about the guy on the left but you’re not bothered by the guy on the right, well, I really don’t even know what to say. This has to stop. Black Lives Matter. #blacklivesmatter
Deas has been begging me to cut his hair for weeks. I finally (nervously) relented. I found some helpful YouTube videos and bought some good hair shears. Much to my surprise and Deas’s relief, I think I pulled it off. Don’t worry @chloescissorhandz, I will not be attempting this on myself!
The van is fixed! 🎉🎊 Turns out it was an alternator issue and we did not need a whole new engine after all, thank goodness! Many thanks to Ed Murdock Superstore @ed_murdock_superstores in Lavonia Georgia and to @winnebagorvs and @ramtrucks who were apparently involved behind the scenes to get us up and running and back on the road so quickly.
Van update! After telling us yesterday that our entire engine would likely need to be replaced, this morning they now think it’s the alternator. Which makes a little more sense and will hopefully be a much easier repair. We’ll know more Friday, fingers crossed until then....