Deas and I are now on a mad dash east, headed towards Memphis for my college reunion at the end of the month.  Our route is basically straight east on I-40, all the way from California right to Memphis.  We weren’t planning to do a lot of stopping along the way, but then we heard that the Grand Canyon was going to open up for a week, and we decided we couldn’t pass it up.

I found an RV park right off I-40, at the Grand Canyon Railway Hotel.  We were actually pretty impressed with this park.  It’s about an hour south of the Grand Canyon, but they have a train that runs there every day.  We did consider taking the train since we don’t have a tow vehicle, but then we would have to leave the dogs alone in the RV for about 8 hours.  We decided to rent a car, but if we didn’t want to do that, there is a dog kennel right on the premises!  So we could have dropped the dogs off, caught the train, and then picked up the dogs at the end of the day.  Very convenient!  The spaces were very large, paved, and level.  The rate is only about $40 a night, but they take Passport America, so we only paid $20 a night.  Overall we were very pleased.

We only had one day to spend in the park, so we left early that morning in the rental car and drove an hour to the park.  As expected, it was very beautiful.  I can’t imagine there is anything I could say about the Grand Canyon that anyone doesn’t already know, so I’ll just post the pictures.  I was just very pleased that we were able to visit the park, but I couldn’t help but think about all the people whose plans were ruined in the days prior when the park was closed.  What a mess. 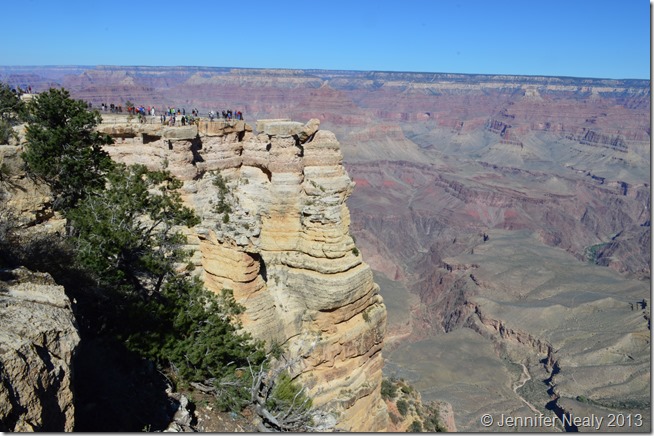 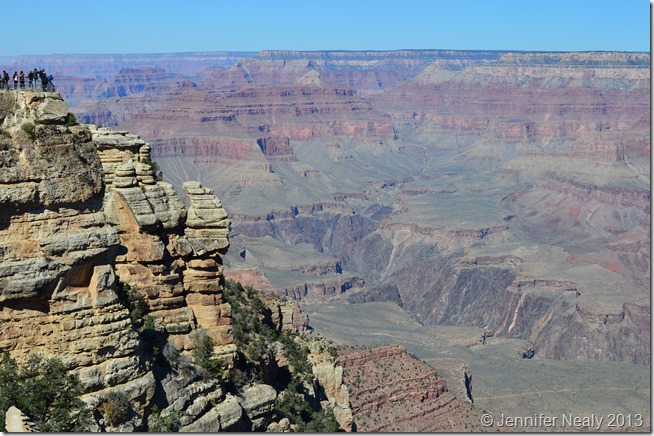 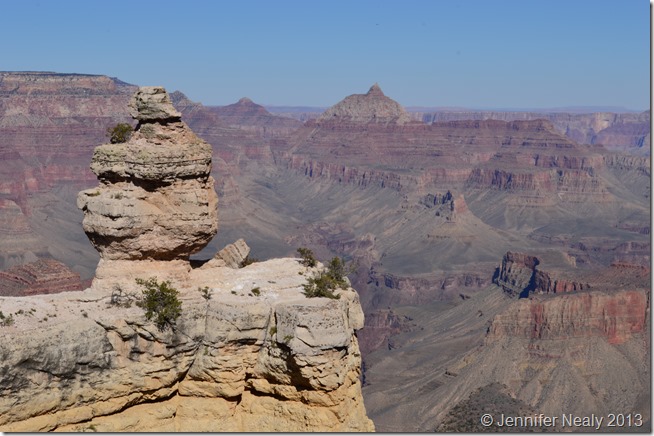 4 thoughts on “The Grand Canyon”

Monday afternoon. So much for our plans to start Whole 30 this month. 😂🍺🔥☀️
Had a blast ringing in the New Year with a house (and driveway) full of friends. We loved hosting @the_wynns , @thesnowmads , @kray_phd, @marys_van, and @hortonstravels. Lots of laughs, silliness, a brewery tour, and even some extra pups and Kansas the friendly neighborhood cat. My only regret is I didn’t get a single group photo! 🤦🏼‍♀️
My sister and I discovered we look exactly alike when we do shots. 👯‍♂️🥃😂
Merry Christmas from Shorty and Jake! Thanks to our favorite place @thewhaleavl for hosting Santa!